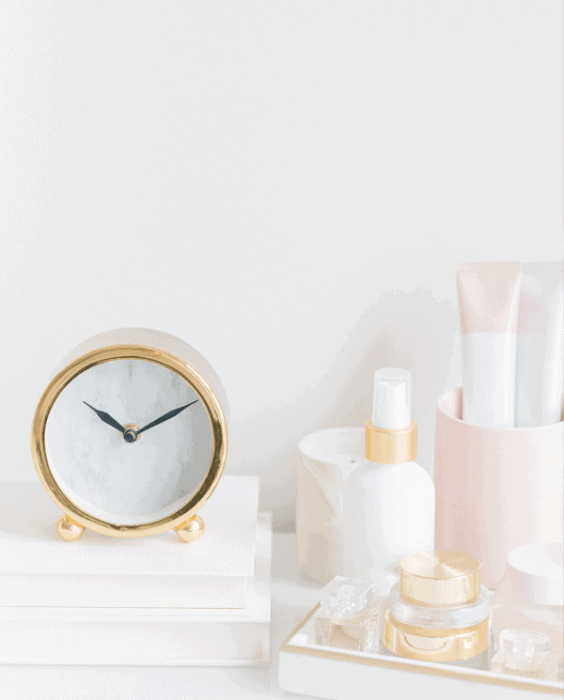 Age is Not an Excuse

I ran into a friend recently who is going through a divorce. She confided in me that she wants to start dating again. She’s a smart, beautiful woman. I was full of excitement for her. Then she said the dreaded words that I hear far too often: I’m too old. She’s 55, for crissakes. With the life expectancy expected to reach well over 100 over the next decades, she could have another lifetime ahead of her.

“You’ve got to be kidding me,” I said, as I had these grand visions of her on hot, steamy, dates, dancing until the wee hours of the morning and her surprising herself around every corner.

I envisioned the best years of her life about to begin. She was envisioning something very different, a decline into misery.

She gets to decide. So do you.

“I just wish I could roll back the clock a few years so I could have a shot at a second chance,” she said.

I went on to tell her about my clients who are rocking out their lives in their 60s. I reminded her of Iris Apfel who, in my opinion, is one sexy, self possessed woman at a ripe age of 94.

Glenn, who was sitting beside me, couldn’t resist jumping into the conversation and gave his manly point of view.

“A guy wants a woman who owns herself. We don’t care about the stretch marks, C-section scars or a bit of extra padding. We just want a woman who feels good in her own body.”

Here’s the deal: those voices in her head are from a husband who told her she wasn’t good enough, the media saying that she needs six-pack abs to be good in the bedroom and years of her comparing herself to women half her age.

“You are not your thoughts,” Glenn chimed in.

I watched her face soften, her poise straighten and her whole body radiate.

She walked away with a lightness in her step, and I wouldn’t be surprised if she didn’t have a hot encounter later that evening.

The moral of this story:

Own yourself. And, NEVER use age as an excuse! {tweet it}

Now, let’s have a great discussion.

Who’s someone well over 50 that you admire and is rocking out her gorgeous life?

I’ll see you down below in the comments. (And, I’ll make sure my friend reads them.)

Did you grab the FKL Manifesto?

SEND IT TO ME