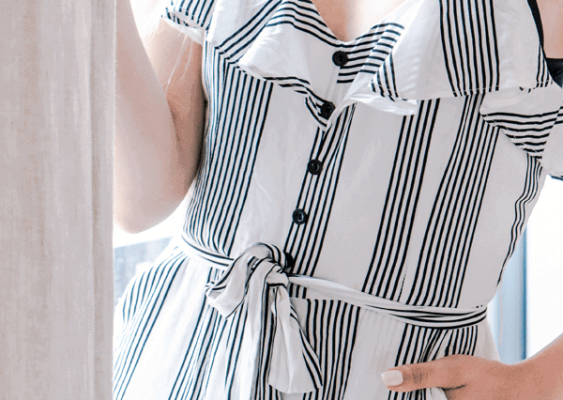 Do you feel that?That crispness in the air?  Yes, it’s beginning to feel like fall, my favorite season of the year.  Pumpkins.  Roasted Root Vegetables.  Hot soups. Bonfires. Bottle of Bordeaux. And Fall in Paris?   Magical. I’m leaving for the City of Lights in a few weeks to gather for the French Kiss the World Society celebration retreat.  Champagne, s’il vous plaît!

One of the first things a woman asks me before embarking on a trip to Paris is:  what should I pack?

Being that it’s fall and all, you can get by with a great pair of boots, jeans, a classic black dress dress, a basic white shirt, light sweater, warm (and chic) jacket and the most important French accessory:  the scarf!

Oh, how I love scarves, and I am a scarf advocate for every woman.  If you don’t have them in your wardrobe, I beg you to reconsider.

Here’s why:  They are practical and warm.  They can add a pop of color to a neutral wardrobe.  For the most part, they are inexpensive.  They add texture.  They come in all sizes.  They can be worn during all seasons.  They are versatile (wrap one around your purse, use as a belt, tie around your head, wear as a bracelet, tie your ponytail).  It looks and feels luxurious.  And, they are tres chic!

On my first trip to France, I was mystified by how the French women managed to wrap those scarves so perfectly, while I struggled in front of the mirror trying to pull off the same look.

I’m a Southern girl.  I didn’t grow up wearing scarves, and at first, I was intimidated by them.  How does one begin contorting that fabric around your neck?  It seems rather simple, right?  But each time I tried, I looked like the poor American who was trying too hard. And, oh, how I hate that look!

As I’m constantly curious and not afraid to ask questions, I decided to go straight to the top, to the Grand Papa of French scarves, Hermès.

Within a 30 minute lesson by a bona fide Parisian,  I was no longer felt a scarf virgin (and I became the proud owner of my first Hermès scarf, an investment that I’ll never regret).

So, in honor of the scarf, here is a collection of some of my favorite fall looks.  (And, just imagine you wrapped in a beautifully textured scarf, sitting by a cozy fire, sipping on mulled wine. That’s a luxurious life!)