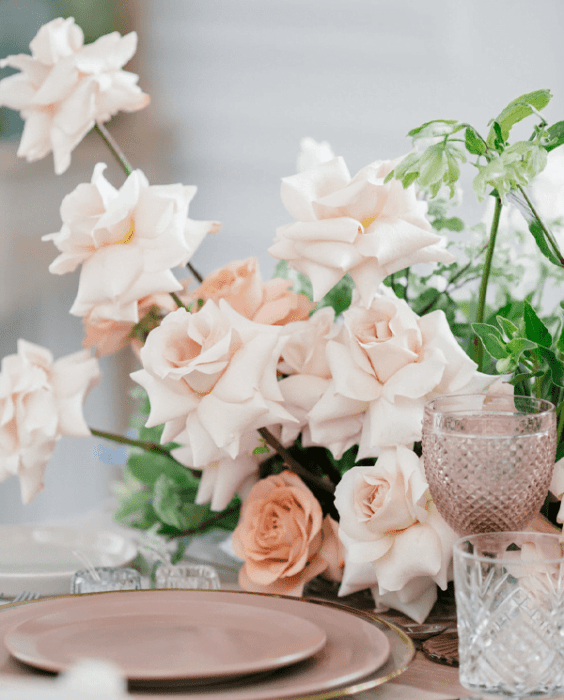 What Did I Get Myself Into? (Musings on Fear)

Don’t give in to your fears. If you do, you won’t be able to talk to your heart.

A client joked recently, “Tonya, I had no idea what I was getting myself into when I signed up to work with you.”Yes, I challenge my clients to do incredible, scary things, because . . . As cliché as it is, the saying is true: “Your best life is not found in your comfort zone.” Life usually unfolds in those what I call, “OMG, what have I done” moments. I have had a lot of these moments in my life, but there’s one that stands out in particular. I sat in an office in Monaco surrounded by French-speaking businessmen.

There I was — the only woman and English speaking. The extent of my French at the time was bonjour and merci.

All I could think was, “What have I gotten myself into?”

This had been my predominant thought since I boarded the plane two days earlier feeling like Ellie Mae heading to Beverly Hills.

Weeks prior, I had been asked to join a luxury network think tank. You know, where people sit around in Armani suits and commiserate on why yachts are this year’s big spend or the downfall of the diamond industry.

Before my mind could jump in and say, “Girl, you grew up in trailers and know absolutely nothing about luxury,” my fierce 90-year old self raised her hand and said (in a French accent, mind you), “But of course she’ll do it.”

During that meeting and the days leading up to it, to say that I was uncomfortable would be a huge understatement. I was on the verge of an emotional and physical breakdown.  My mind had convinced me that I was going to make an idiot of myself, that I didn’t deserve to be there, that I didn’t know a thing about luxury.

Had I listened to that voice, I’d probably not be writing this to you.

But, I allowed myself to be extremely uncomfortable, and then . . .

In fact, an hour after the meeting, I was eating lunch and sipping Champagne overlooking the French Riviera from the Hotel du Paris, thinking that maybe I was destined for bigger things. And, of course, my 90-year old self whispered, “Told ya, darling!”

All that drama and uncertainty was gone, and I was swimming in the sea of luxury (quite literally).

That experience — along with scuba diving in caves at night, traveling alone to Europe, starting a company, stepping onto a stage to speak — has taught me something extremely valuable:

Most of my work with clients is around supporting them in feeling a feeling without letting it control their life.

It may feel impossible to say no to the fourth bite of dessert, until you put the fork down and feel extremely proud of yourself.

You may feel that you will pass out from anxiety during your first public speaking gig until you’re walking off the stage and getting high-fives from the audience.

You may feel that receiving harsh criticism will destroy you until it happens a few times, and you realize that it usually has nothing to do with you, and shrug it off with an “Oh well, can’t please everybody.”

If you want to truly grow, you must (I repeat) must be willing to be uncomfortable.

It’s in that place that you will thrive and your soul will take you places that you never dreamed possible.

The feelings will pass and before you will lie all of your creations because you were willing to be a tad (or a lot) uncomfortable.

But, the best part?

Who you become in the process.

So, tell me, what is that one scary thing you’ll do this week?  And, how will you deal with the discomfort?  Plan for it.  It will most likely be there. And, it’s actually a good thing – a sign of beautiful growth and confidence.

Put on your heels (or cute flats) and saunter right towards it!

Cheering You On (In the Discomfort),