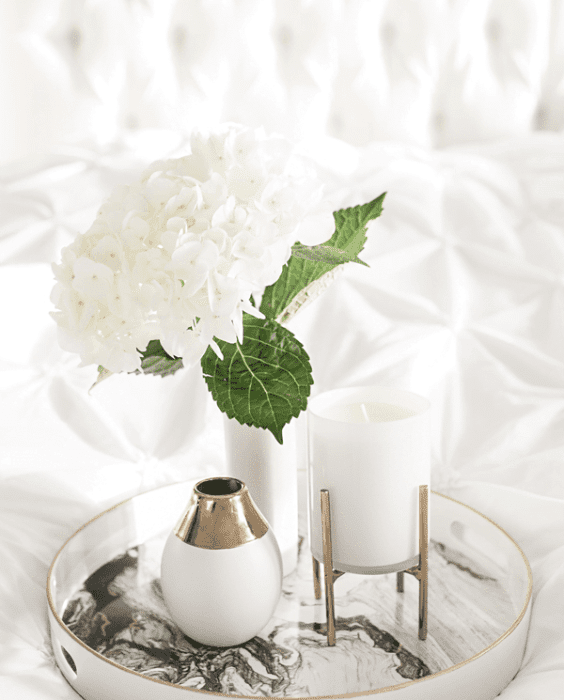 One of the Craziest (and Best) Things I Ever Did!

The world is a book and those who do not travel read only one page.

I was talking with a close friend about my upcoming Paris retreat.  We both agreed that women are hesitant to say “yes” to the gift of travel. Believe it or not, I use to be one of those women.  In fact, most of my travel had been done within a 120-mile radius of my home until I was twenty-five. During our conversation, I reminded myself of one of the craziest things I ever did, something that would change my life forever.

In a nutshell, here’s what happened:

A gentleman I knew called me up and said, “Tonya, I’d love for you to help me on a project I’m working on in Monaco. Would you be interested?”

“Well, I need you to be here in two weeks for some meetings I have scheduled,” he said.

“Yes, I’ll be there,” my soul said just like that with a certain gusto.

Here was the catch.  It was an upstart company, which translates into no money for travel, so I had to pay for the trip myself.  Furthermore, with such a short notice, I didn’t have a lot of time to do my due diligence.  I had no idea what I was walking into, and I didn’t know what the reward would be.

A week later, it was served up on a platter.

I had the first two parts to the formula.  Now, I had to add a little action to the mix to make it happen.

Long story short. I found three new clients who ended up working with me for a year.   And, just like that, the trip was paid for with some extra moolah to spare.

Many people thought I was crazy.

How can you leave your family?

A woman doesn’t travel alone to another country.

Their comments were their business and didn’t deserve my reply, but had I answered, it would have sounded something like this:

I’m not leaving my family.  I’m going on a trip.  Big difference.

The ROI?  What about a lifetime of memories, new friendships, experiences and a deep sense of joy that money just sitting in the bank will never offer me.

That was it.  I booked my flight.  I was going to Monaco.  I was on my way to living life!

However, booking the flight was the easy part.  What came next was the real challenge and what would ultimately change the course of my life.  When I stepped off the plane in Nice, I was all alone in a foreign country for the first time.  No husband to depend on.  No friends to hang onto.  No tour guide with a big red flat leading me around.

It was just me, myself and moi.

At the time, merci, sil vous plait and aidez-moi was the extent of my French vocabulary.  Thank goodness, I had remembered the latter from my Frommer’s France guide that I read on the plane over, because as I attempted to exit the train in Monaco, I couldn’t figure out how to open the darn door.  About to be whisked off to Italy, I screamed out aidez-moi, and a little French lady stood up with her cane and punched the red button beside the door.

However, within a week of navigating a country on my own, meeting new and interesting people, schmoozing with dignitaries in the Prince of Monaco’s office and eating the most decadent food my mouth had ever encountered, I discovered a few truths:

1.  Travel is by far, hands down the best investment you can make in living a beautiful life.

2.  Confidence is gained when you step outside of your comfort zone.

3.  Ideas, creativity, and inspiration are abundant when you are out of your element, especially in another country and/or around stellar people.

4.  One decision can forever change the trajectory of your life.

5.  Life gets ridiculously fun and interesting when you stop waiting.

My willingness to say yes to that trip opened up a whole new world for me — new friends, incredible opportunities and a whole new way of seeing myself in the world.

I was no longer an insecure dreamer.  I was a confident woman who was on my way to becoming a cosmopolitan woman, something I had always dreamed of being.

Now, it’s nothing for me to jump on a plane and go somewhere solo.  Through my new lens, I  see the world as my candyland with fun adventures, challenges, and awakenings lurking around every corner, especially in a different country.  I figure, what’s the worst thing that can happen?  I get taken away to Italy?  Okay, there are worst things, but nothing is as bad as regret.

From one woman to another, I beg you to stop waiting to travel.  Nothing will impact your life, business and relationships more than stepping off a plane, train or automobile into another part of the world.

With a two week notice, my life changed forever, which is why I’m so passionate about women taking the plunge into their desires.

You can create whatever you desire.  You simply must say yes to it, and then get into action.

So, have you been putting off your dream trip?  Do you keep waiting until next year?  Where are you desiring to go?

As a fellow adventurer, I want to know. Please share in the comments below.

Some of you want to go to Paris with me in October.  You’ve written me personally.  You’ve filled out the application.  You’ve done almost everything but say YES.

What are you waiting for?  Another year of wishing?   Another next time?

What does your soul need?

I can tell you what I think she needs:   PARIS!

I am confident that this trip will be a game changer for every woman will be sashaying down the cobblestone streets of Paris.  Each day is designed to challenge and awaken you to your feminine power, that part of you that knows how to get what she wants.

When I discovered that I had the courage to say yes to my dreams, travel to foreign countries and be just fine with the uncomfortable, I also found something else:  that part of me that can do anything she desires.

You simply must say YES and doors will open.

Are you ready to say Oui to Paris?